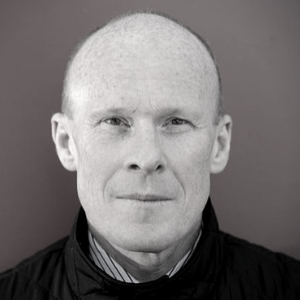 Paul Thorburn is a former Neath RFC and international Wales rugby union player who played at full back. He also captained Wales.

Thorburn was a prolific long distance goal kicker. He holds the record for the longest successful kick in an international test match. He gained the record during the 1986 Five Nations Championship at Cardiff Arms Park with a penalty kick measuring exactly 70 yards 8 and a half inches (64.2m) against Scotland.

Thorburn was also in the Wales squad for the 1987 Rugby World Cup, during which he scored a conversion that won Wales third place in the competition.

He retired from playing in 1991. He was tournament director for the World Cup in 1999 and also a former special projects manager for the Welsh Rugby Union.

In 2006 he joined Ospreys after leaving the Welsh Rugby Union, however he left the club in June 2010 to pursue other business interests.

He is experienced in business development and project management, with an understanding of contract negotiation; grant funding and strategic development programmes.