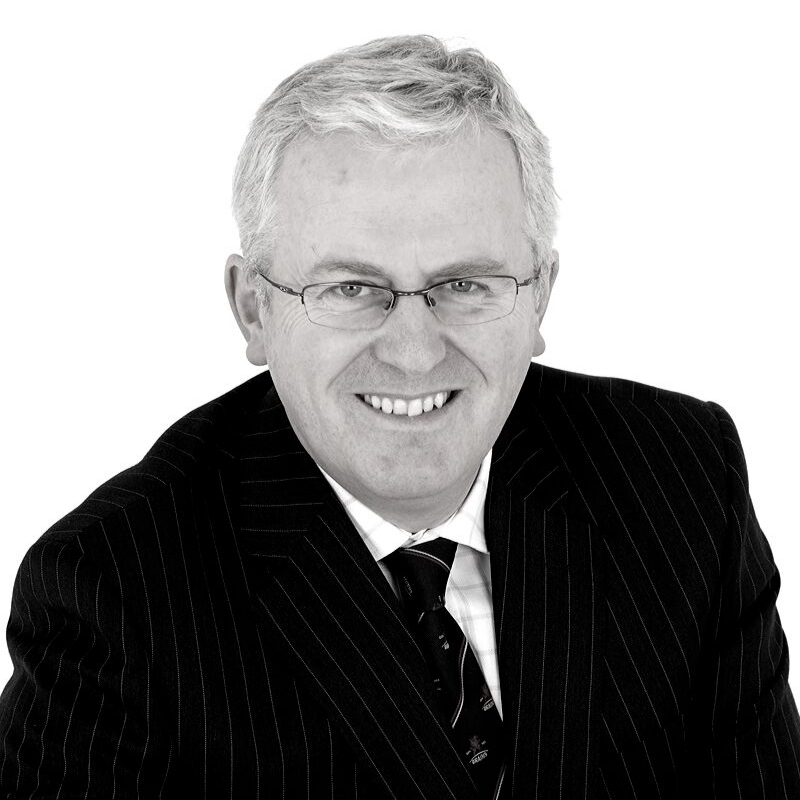 Scott was born and educated in Swansea, followed by study at Reading University (Economics and Accounting Degree).

He has spent the majority of his career in the hospitality sector, specifically in drinks marketing and pub retailing working with businesses including Bass, Carlsberg and Century Inns.  He was the Chief Executive of privately owned Welsh brewer and pub company, SA Brain for 17 years. In this time, Scott oversaw a comprehensive review of corporate strategy, the Brains brand was repositioned and investment in the pub estate was increased. In 2011, Brains acquired the Coffee#1 chain of high street coffee stores which has now expanded to nearly 100 stores. Scott also oversaw the creation of a joint venture to redevelop Brains’ old brewery site into Central Quay which led on to the creation of the new Dragon Brewery in Cardiff Bay. Brains now has over 200 pubs and employs over 2500 people.

Scott is currently Non Executive Chair of Transport for Wales, a not-for-profit company established to deliver an integrated and effective transport network across Wales. The company will invest around £5bn over the next 5 years to fund significant improvements to the rail network and create a new South Wales Metro. He is also a Board Governor of Cardiff Metropolitan University.

Scott was Chair of the CBI for Wales during 2010 and 2011. He was Wales Commissioner to the UK Commission for Employment and Skills for 5 years from April 2012 and chaired the Wales Employment and Skills Board. Scott has also sat on various hospitality industry bodies including the British Beer and Pub Association (BBPA) and the Independent Family Brewers of Britain (IFBB).