HRH The Prince of Wales 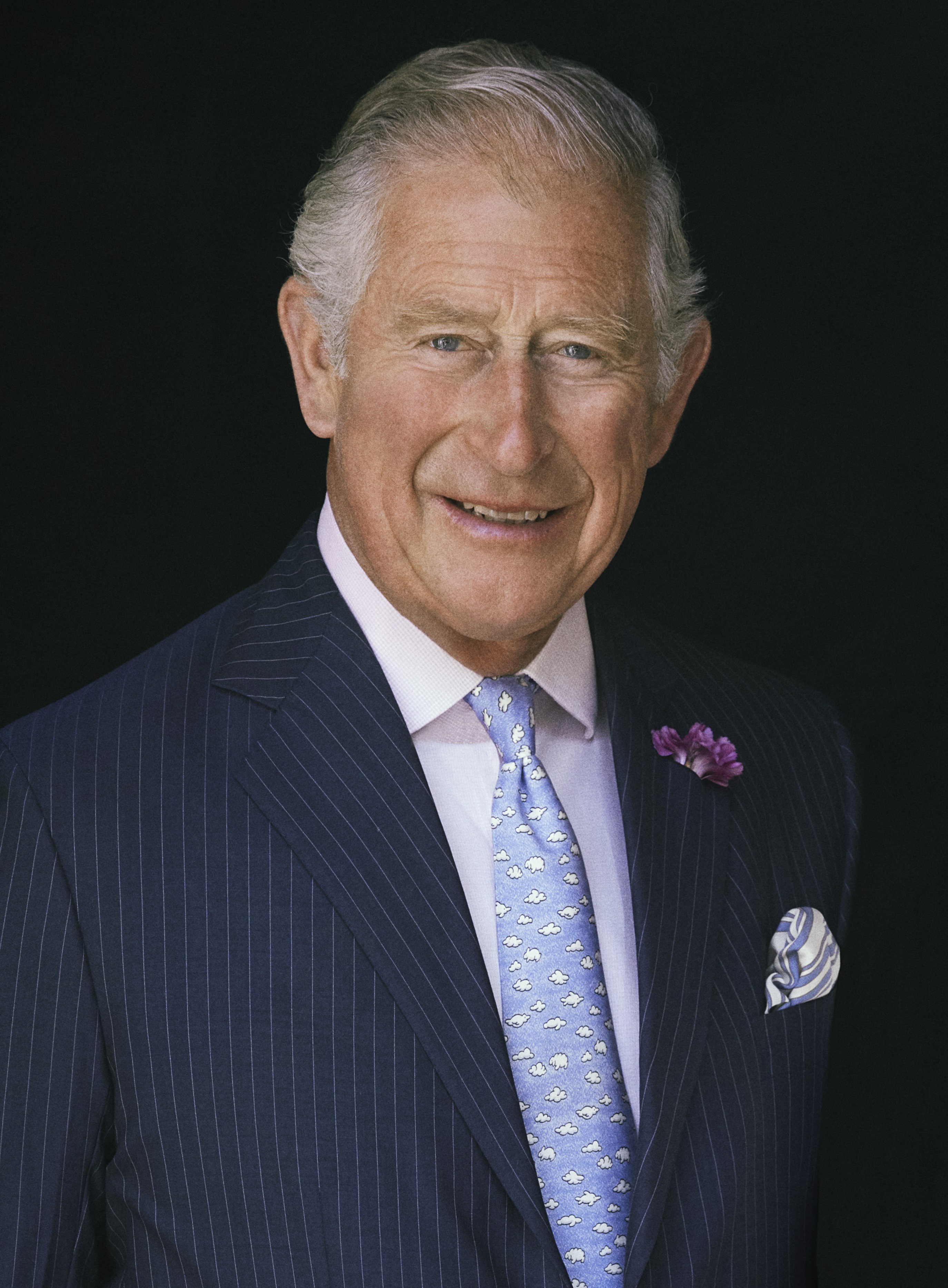 In his annual message to the Club sent in August the Prince of Wales said:

It is now more than a quarter of a century since I became Patron of the Cardiff Business Club. In all that time, the Club’s Members have never had to deal with a challenge as comprehensive and far-reaching as the global pandemic which has disrupted all of our lives.

So I just wanted to take this opportunity to pay tribute to the Members and their families who have been working on the front line during this extraordinary period.

The pandemic has, of course, had a major impact on the season’s programme, with the scheduled events for April, May and June all being cancelled, but it was nonetheless pleasing to hear that the Club maintained engagement with the Members and corporate partners by holding a series of popular virtual meetings.

I know the Club is particularly grateful to Frank Holmes, Chairman of Cardiff Capital Region, Alyn Franklin, CEO of Alcumus and Deb Bowen-Rees, CEO of Cardiff International Airport, for taking part at such short notice to provide insight into the challenges that Cardiff and the Welsh business community have faced during the shutdown.

Prior to the disruption, the Club had another impressive list of speakers from across the business and Armed Forces sectors, including: Peter Griffiths, Former CEO of Principality Building Society and Sainsbury’s Bank; Warren East, CEO of Rolls Royce; Jon Lewis, CEO of Capita; Gareth Davies, Chairman of the Welsh Rugby Union and Director of World Rugby; Sir Simon Bollom, CEO of the MoD’s Defence Equipment and Support and Kevin McCullough, CEO of Calon Energy.

The Board, I know, is extremely grateful to Odgers Berndtson, Cardiff Metropolitan University, Brewin Dolphin and all event sponsors for their support. It is such generosity that will enable the Club to continue its work in the challenging months and years ahead.

As your Patron, I am very proud to know that the Club has managed to weather this storm and that it will continue to play its vital role in the business community of Cardiff and Wales as a whole.